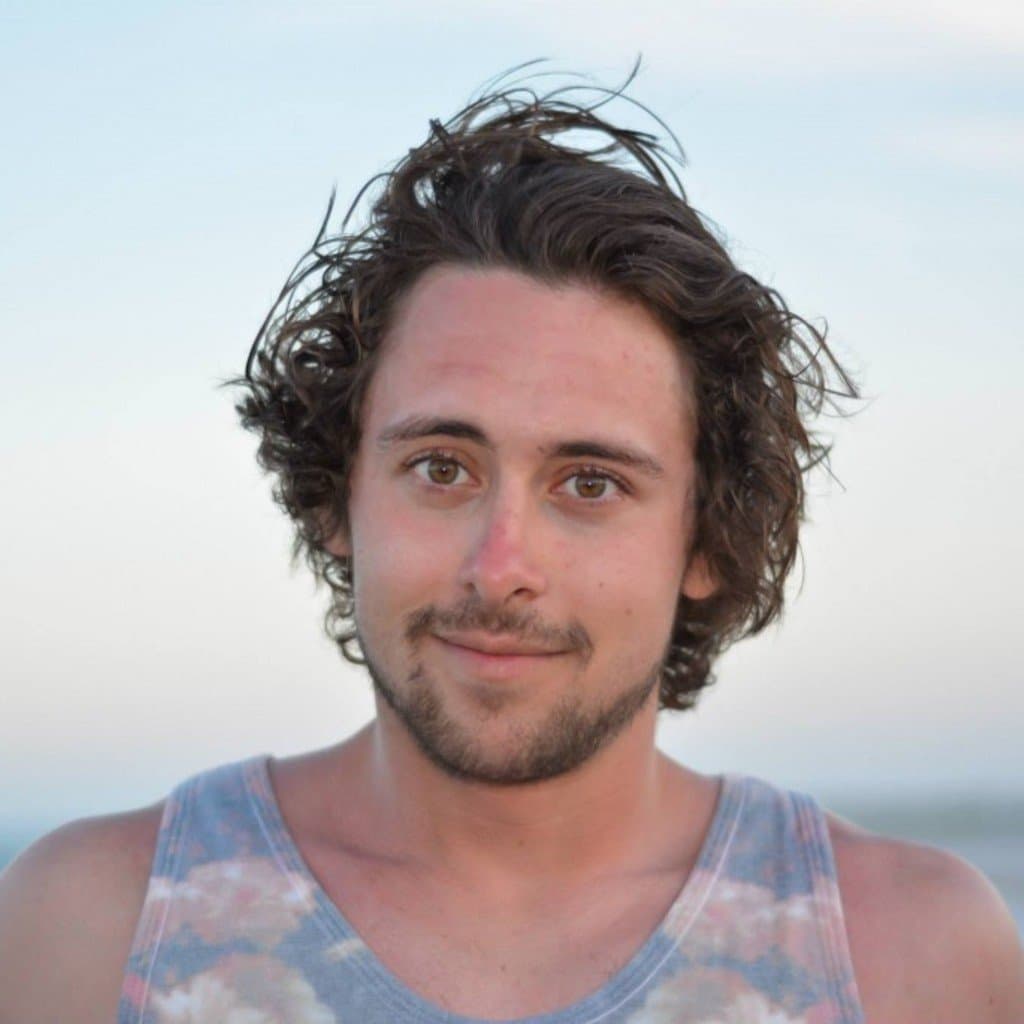 www.SelfActual.comYou only live once (as far as we know).

The YOLOing craze seems to have slowed down but the logic behind the expression remains relevant. You only live once, so make the most of it.

But can’t it be perceived the opposite way? You only live once… be careful! Don’t talk to strangers. Don’t go on airplanes. Don’t even go outside.

I’m 25 years old and my world is changing. Minor injuries become months of aches and pains. I go to sleep and wake up earlier than I used to. Career is becoming a larger priority. My body and brain sense that I’ve entered thesettle down and start a family portion of my life.

I feel as if I’m trapped between two conflicting YOLOs.

One YOLO tells me to capitalize on these years before I adopt new and significant responsibilities. It tells me that I’m young and energetic and in need of adventure, even if it’s at the expense of my preparation for the future.

The other YOLO tells me to work hard and make sacrifices in these years so that I am prepared for increased responsibilities. It tells me to use my youthful energy to create the foundation for a comfortable future, even if it’s at the expense of my experience in the present.

And I can’t seem to decide which to listen to. This is probably why I work hard and make healthy choices during the week and get drunk and eat pizza every weekend.

It’s probably why I contribute 90% of my paycheque to my student loan one month and go further into debt funding a four-figure vacation the next.

Days go by skateboarding, socializing, testing my endurance in order to feel lively and autonomous. Other days go by waking up early, staying up late, working before and after work, reading, writing, editing, promoting, trying to make this website a success.

In the moment, I’m overcompensating to satisfy whichever YOLO has taken priority in my mind at that time. The reckless YOLO? Let’s go skate and have some beers. The responsible YOLO? Let’s work all day and night.

Regardless, I’m always exhausted. And being exhausted is fine. It’s often the result of an experience worth having. But when the experiences in any given week are so contradictory, it’s hard to form any sort of routine that contributes to meaningful progress.

The truth is, I’m just an impulsive person trying to justify a self image. Sometimes the self image is reckless and other times it’s responsible, and once I’ve satisfied my need to see myself as one of these options I always seem to gravitate towards the other.

The solution? I have no idea. Accept that I can’t be/do/see all the things I’d like? Impossible. I’m far too immature for that.

For now I’ll continue to trek blindly forwards, trying to get some sleep along the way.

Originally Published by Self Actual on www.SelfActual.com