3 Lessons I Learned While Backpacking 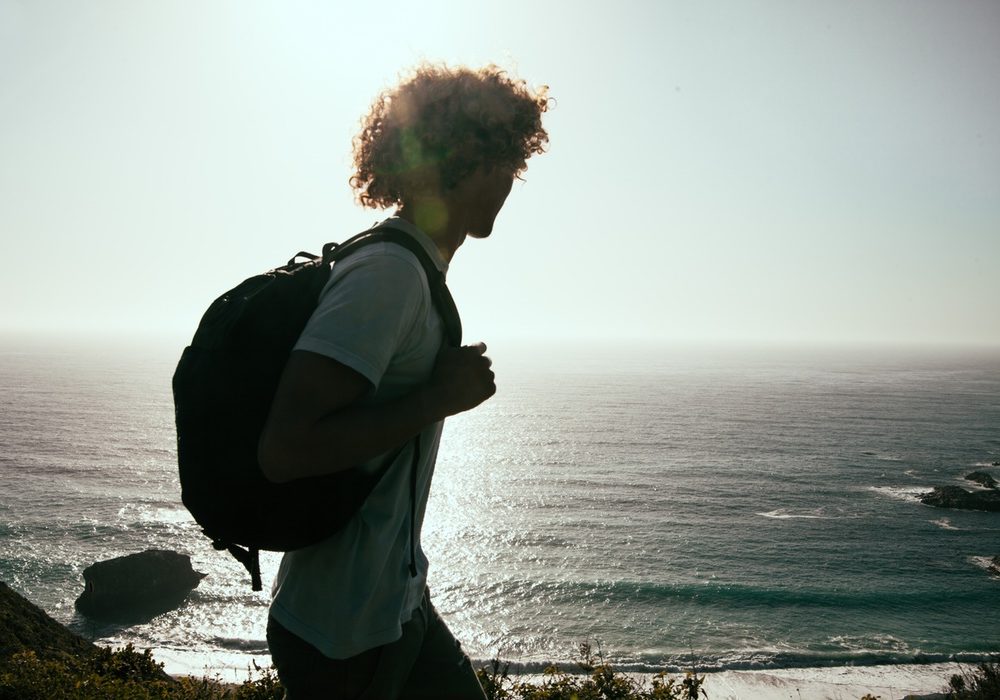 At this exact moment I’m heading into the future on an entirely clean slate. Coming off the completion of my degree, the end of a classic post study backpacking adventure, and the reparation of a serious injury to my knee, I literally have no commitments and not a clue what will come next. It’s exciting. Realizing that this point was approaching fast, I made ditching the negative influences in my life a priority, and began consuming myself with fresh ideas and a new perspective. The short adventure that brought me to this point has taught me a few key lessons that I believe are going to be really significant for myself in the future:

On my trip, I met more people in a shorter time period than I ever have.

Each and every person was different from the person before. Some had more of an influence on me than others. The personalities of my new friends were also incredibly diverse, but I noticed a similar trend in most of their stories. The majority of these people were from developed, privileged countries, where they had good jobs, great families and tons of opportunity. Many of them were actually university and college graduates from places like Germany, Sweden, the UK and of course Canada, like myself. That being said, these people were leaving the jobs that they studied so hard to get, and decided to try and find something they were missing by traveling. They were not satisfied with the regular lifestyles their education had provided them with. I definitely value my education beyond all my other achievements. Even though I have never fully subscribed to the logic behind systematic education, the amount of lessons and information that university has taught me is truly incredible. The problem with the current education system is that it teaches us how to be similar to everybody around us, how to fit into the economic puzzle. It does not teach us to think differently, or to take new and original actions. Tons of jobs require formal education and tons of people are incredibly happy with their professions, so this is not necessarily a bad thing. However, to create a unique lifestyle, the answer isn’t necessarily to get a degree, and fit into a job. Thinking outside of the box is an entirely different type of education. If this is what you want then practice being creative, practice a being different. It may require trying a new approach other than following the path already paved for you, but anybody can go for it. Education has stimulated my mind, and travel has helped me to open that mind, something which I am practicing every day.

I cannot speak for all the countries out there, but in North America we are plagued by a consumer mentality.

We buy things left right and center. Instead of buying items for their purpose, we do so for status, validation and a lot of times, just because we can afford to. People from countries on the traditional backpacking trails are usually incredibly poor, and live with next to no possessions at all. Even those who live above the poverty level don’t have much more than they actually need. Living out of a bag in these places really teaches you the worthlessness of most possessions. When you can have the time of your life with a bag of clothes and the few accessories you need, you really come to understand the value of experiences over material objects. If we are going to buy stuff, it may as well have a legitimate purpose. Save your money and save your space while you are at it. When you need something, buy a quality product. If you don’t need it, why bother having it? No amount of random stuff will improve your situation. After all is said and done, “things” will still only be “things”.

A frequent problem in second and third world nations is the incredible amount of trash that is everywhere.

You do not have to go far to find a pile of garbage, in some places it is literally everywhere. Generally, many of these regions lack the infrastructure to create a proper trash disposal system. The garbage doesn’t get to any designated location, and recycling is often non-existent. The reality is that in these places, locals are uneducated about trash and pollution. We cannot just blame them for making a mess of the areas they live in. That is simply an ignorant perspective. In the developed world we know all about this problem, yet we continue to be wasteful and pretend we are unaware of the results of our actions. In truth, we have no legitimate excuse. We create tons of waste and use recycling as our justification. Recycling doesn’t eliminate plastic, and it takes oil and gas throughout the entire process. I am no scientist, but to stop producing unnecessary waste is clearly better than improving the methods of dealing with garbage. As an avid winter sports enthusiast, I have always been conscious of the pollution problem that is ruining our winters. Noticing slight changes in snowfall is certainly frightening, but seeing poor communities buried in trash is much more awakening. Witnessing beautiful landscapes covered with plastic bags and bottles made me realize that I have to start being part of the solution, instead of just being less of a problem. 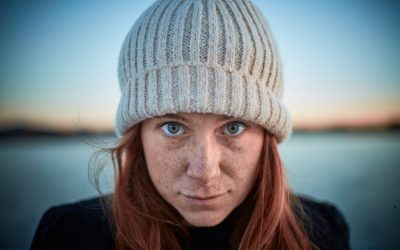 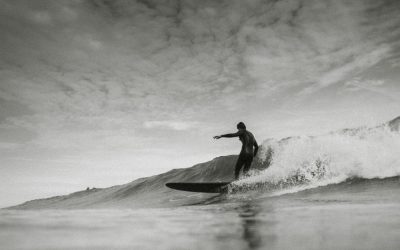